LATAMSAT is a company dedicated to the space industry, with a focus on products and services for nanosatellites, highly specialized in the analysis, design and elaboration of missions based on CubeSat, covering them completely in its entirety, from the very statement of the mission , until the launch and the operation. LaTam-Sat designs missions, providing a variety of attainable application domains.

Our vision is to facilitate access to space and the commercial and strategic possibilities it offers to public and private entities, whose budgets are not available to traditional missions. Government agencies, universities and companies can access this technology. Our goal is to help the development of aero-space projects based on CubeSats, providing from the region, comprehensive products and services in all phases of a space mission.

LaTam-Sat is integrated by a team of professionals with high scientific-technological training, and extensive experience in the development of nano-satellites, applying the methodologies and standards of the space industry.

LaTam-Sat offers the complete turnkey mission solution, based on CubeSat and nanosat for clients especially from Latin America. Alternatively, LaTam-Sat analyzes, designs and develops the mission, also offering the technology transfer service. This allows the development teams that LaTam-Sat assists to acquire the necessary knowledge about all the technical processes, standards, standards and protocols related to satellite missions, such as the LaTam-Sat specialists do. Thus, the interested client learns about the following items: 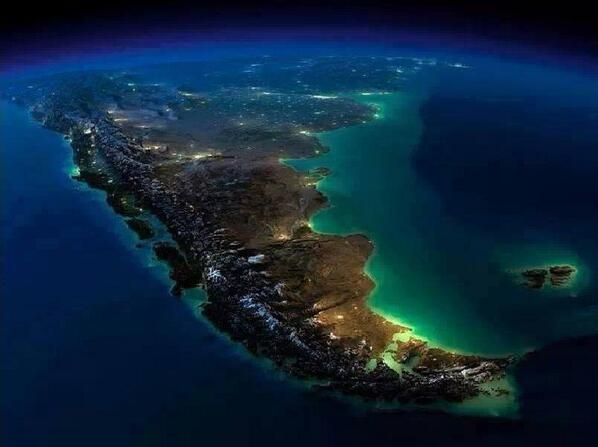 The entrepreneurial spirit, together with the conviction that there is a clear need in Latin America for services and products in the field of the space industry, oriented to missions and projects within the reach of relatively lower budgets than the typical ones involved in space, impel us strongly to undertake this path.

…“SPACE IS OUR BUSINESS, AND WE WANT TO PUT IT TO EVERYONE”…

What is a Cubesat?

A CubeSat is a satellite classified as NanoSatélite. It is characterized by its standardized cube shape of 10cm on each side, shape factor called 1U, and a mass less than 1.33 kg. The start of the project dates back to 1999, when California Polytechnic State University (Cal Poly) and Stanford University developed the "CubeSat specifications" to help universities around the world carry out space science projects. Despite its apparent small size, it manages to accommodate the necessary avionics and a variety of payloads, such as high resolution optical sensors and in different bands of the spectrum, radiofrequency communication equipment, technological tests, among others.

The space technology applied in CubeSats is in clear development, which allows carrying out commercial missions of low cost in relation to the traditional satellite missions. Although the paradigm has its initial kick-off in the academic field, the commercial and strategic interest in this type of satellites is growing rapidly, and even the military and security sector shows a marked tendency to make use of this technology.

CubeSat missions. As in the rest of the world, in Latin America there is growing interest in the academic fields, in carrying out CubeSat missions, as well as the lack of companies that can accompany the process, without the institution being commercially conditioned by foreign giants. The tendency of space agencies to use CubeSat is also increasingly strong, both to begin satellite missions, and to carry out technological tests, in the framework of classic satellite missions. The trend and the growing strategic and business interest shown by this segment, due to its diversity of possibilities, are also marked for commercial, governmental and even military applications. 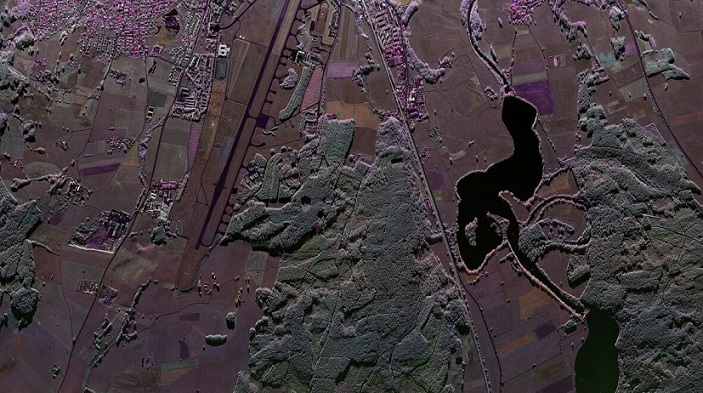 The applications of missions Cubesat, are diverse, and include for example:


... LATAM-SAT DESIGN THE MISSION, SO THAT THE CUSTOMER REACHES THEIR OBJECTIVES ...